Saona Island is part of the Cotubanamá National Park and was selected as one of the best dream beaches in the Caribbean by the magazine “Caribbean Travel & Life”.

It is located off the coast of the province La Altagracia . The island is also of great tourist attraction for its beautiful beaches and natural beauties.

The surface of the island is 110 km², its population is approximately 500 inhabitants with just 69 family homes that live primarily from a variety of fishing. The island has two permanent human settlements, the towns of Mano Juan and Catuano . Mano Juan is a fishing village with wooden houses and the «Catuano beach», which has a navy detachment.

In the Saona, species of  sea turtles including a, hawksbill, tinglar, green turtle, loggerhead and tinglar. Among the birds you can see mosquitoes, seagull, the pigeon coronita and the green parrot, which is in danger of extinction.

Other fascinating animals such as the manatee, the iguana rhinoceros, the fishing bat and the dolphin are also part of the inhabitants of the island.

Starting from Bayahibe and passing the Catuano Canal, you reach Saona Island, where the most popular excursion of tourists visiting the area takes place.

What does this tour to Saona Island Plus include:

Transfers to and from the hotel.

Accident insurance (Travel Assistance), included when hiring your trip covers you from accidents in any of our excursions in Punta Cana (with the exception of DIVING for which we have a separate insurance).

Some recommendations for this tour to Saona Island Plus:

You will be picked up at the Bávaro-Punta Cana hotel where you stay from where we will go to the town of Bayahibe; We will arrive about an hour later. There we will embark aboard speedboats and begin our excursion to Isla Saona.

Halfway we stop at a natural pool, where we can swim and see the giant starfish. Here we will make the typical Dominican toast of drunk singing and embark again to Saona Island.

Shortly before noon we disembark on Saona Island to enjoy its beaches and visit the picturesque markets of the place until lunchtime, when you will enjoy a free buffet with the typical Caribbean Creole cuisine.

We will then have free time to enjoy the beach until the time of return when we will embark on the Catamaran towards Bayahibe, on a trip enlivened with typical Dominican songs and dances, where the drink will not be lacking.

Upon arriving at Bayahibe, the buses will be waiting to take us back to the hotel. 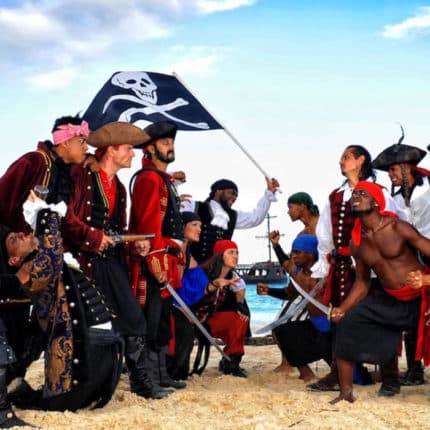 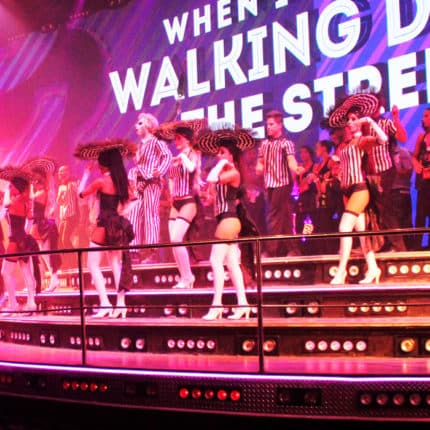 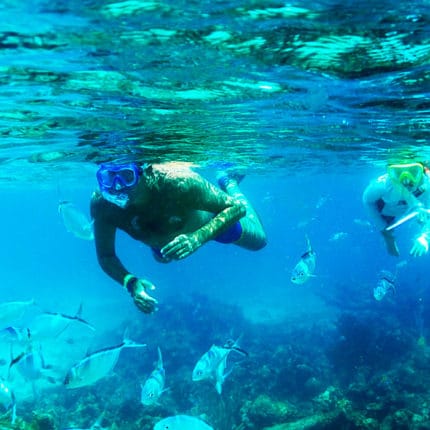 In ExcursionesPuntaCana.com we are an active tourism and adventure company in which we provide new experiences doing outdoor and nature activities. 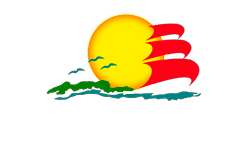